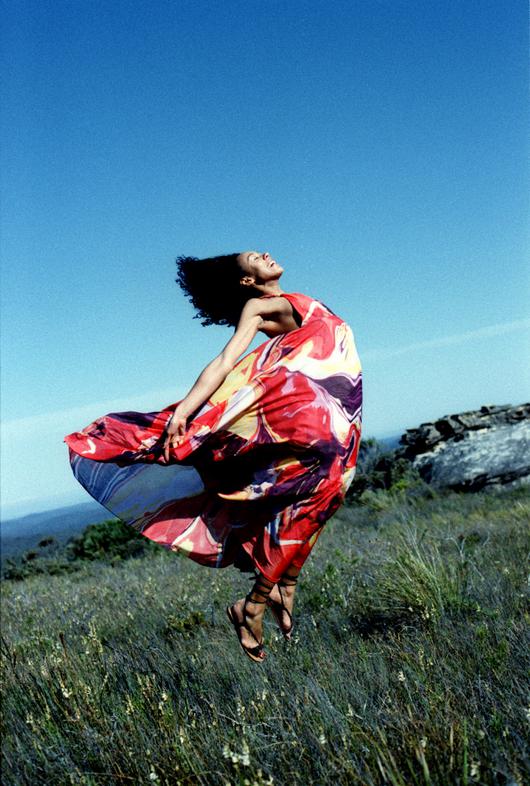 This one was shot on FILM! Mariesa was heaps fun to shoot. This was taken in the Blue Mountains back in 2008. She claimed that she bought the dress for the shoot, but I believe that she just used that as an excuse. It was incredibly windy, and what better to do than to get people to jump!