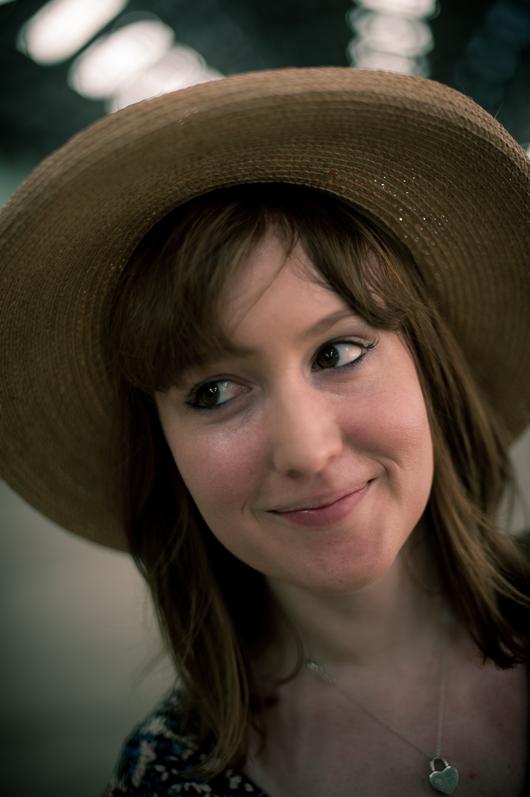 Isn't she just the cutest thing? Mel used to work with us, but last year she quit and moved to London with her brand-spanking-new fiancé, who also worked with us, but got offered an awesome position over in the UK. Anyway, the wedding is going to be in Australia sometime later on in the year, and she was over here organising stuff. Cool girl, and one of the biggest smartarses in the universe!